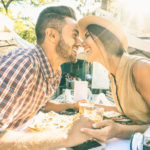 If the Lord says the same, on July 10th, Tonia and I will be married 23 years. I am humbled, grateful and excited. We have had many ups and downs, joys and sorrows, and a lot of amazing days and some “Meh” days. But, over the last two decades, we have a done a few simple things to strengthen our relationship. 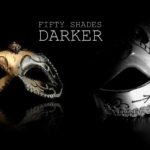 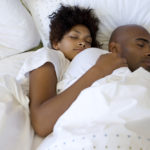 Couples living together is nothing new, but it seems like it is more common today than it has ever been. Even followers of Jesus appear to think there is nothing wrong with it. The truth is, you are not going to find a verse in the Bible commanding single people not to live together. If there is no verse in the Bible prohibiting people living together, then it must be all right to do so, right? 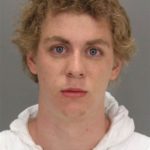 Your faults as a son, are my failures as a father. These are the remorseful words of Marcus Aurelius to his son, Commodus, in the movie Gladiator, when he realized that he had not done an adequate job preparing him to be emperor. I think these should have been the words of Dan Turner to his son, ex-Stanford University swimmer, Brock Turner after he assaulted and raped a woman in 2015.  But, his words were far from remorseful and repentant. They were foolish, absurd, ridiculous, asinine. 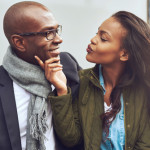 In Part 1 of Good Sex: Biblical Keys to Unlocking Sexual Intimacy in Marriage, I gave you two guidelines or key to having good sex in your marriage. In this post I want to answer two questions: Are there legitimate times, however, when a married couple can or should abstain from sexual intimacy?  If so, why should a couple refrain from sexual intimacy?

For most Christians, we got married so we could have good sex – God-honoring sex. Sex is not the marriage, but it certainly is one of the perks and benefits of the marital relationship. But, how do we discover, rediscover, and maintain healthy sexual intimacy in marriage? Are there keys or guidelines to unlocking the door of “good sex” in marriage?