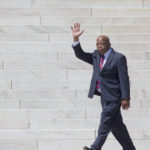 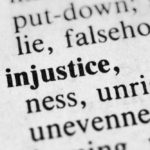 Injustice of any kind is evil. Injustice against the vulnerable and special-needs people is despicable. The four African-Americans that terrorized and beat a white, special-needs man in Chicago is repulsive. How should we respond to this horrific ordeal?