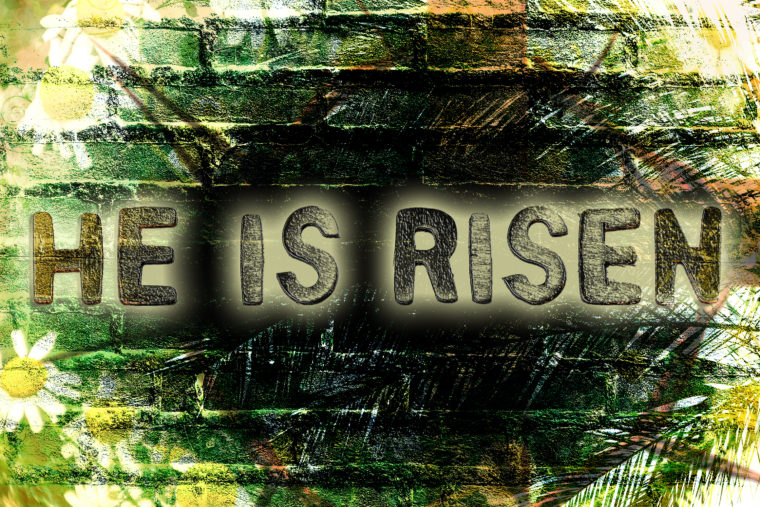 Eyewitness Testimony for the Resurrection

First, Luke, the Gentile medical doctor, and historian, probably conducted interviews. He interviewed men and women who were still alive when Jesus rose from the dead. Luke writes about Jesus’ appearances:

He presented himself alive to them after his suffering by many proofs, appearing to them during forty days and speaking about God’s kingdom. Acts 1:3

So, over a forty-day period, Jesus appeared to more than five hundred of his followers:

Women and The Resurrection

The above list is compelling. However, there is another eyewitness testimony that persuades me to believe that the Resurrection is true. The testimony of Mary Magdalene and Mary is even more convincing (Mark 16:1-8; Luke 24:1-12; John 20:1-10). These women were the primary witnesses to the empty tomb. Then, they reported it to the rest of the disciples. Thus, they were the first preachers of this good news.

Women being eyewitnesses to the resurrection of Jesus significantly strengthen the truth of it. Why? Because of two facts about the role of women in Jewish society:

But let not the testimony of women be admitted, on account of the levity and boldness of their sex … since it is possible that they may not speak truth, either out of hope of gain or fear of punishment.

Any evidence which a woman gives is not valid (to offer)… This is equivalent to say that one who is Rabbinically accounted a robber is qualified to give the same evidence as a woman.

This makes the resurrection of Jesus even more believable. Why would the writers include the eyewitness testimony from someone who could hurt the credibility of their testimony? A fabricated resurrection story would have made men, in a male-dominated culture, the story’s heroes, not women.

We Can’t Dismiss the Resurrection.

But, the Gospels accurately portray women as the heroes of the resurrection of Jesus. Therefore, we can believe the veracity of the Resurrection because of the testimony of these brave and faithful women.

Thus, let’s not dismiss Jesus’ post-death appearances to Mary and Mary Magdalene. Jesus’ resurrection was not a figment of their imagination. It wasn’t a mistake. They didn’t go to the wrong tomb. These women were not smoking the “buddah” or the “Ooh-Wee.” Jesus died an excruciating death. But, God raised him to life again. They saw, heard, and touched Jesus. The resurrection of Jesus happened. And we have eyewitnesses to prove it.

So, I am grateful for the testimony and witness of the brave women then and godly women now. Our response to their testimony about Jesus’ resurrection should not be “go home,” but one of awe, worship, and faith.

What testimony or evidence convinces you that the resurrection of Jesus is true?