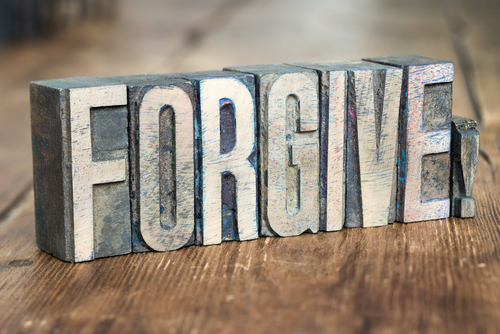 In Luke 17:1-5, Jesus has some very specific words for the person who has been betrayed or sinned against.

Determine whether it is sin or irritation.

Care-front the person with courage.

Care-front the person with grace.

Wait for the person to repent

I know forgiveness is difficult, but it is not impossible. The same power that raised Jesus from the dead is living and available to us as we seek to follow him and live out his commands.

What other steps should be included when talking about forgiveness and rebuilding broken trust?