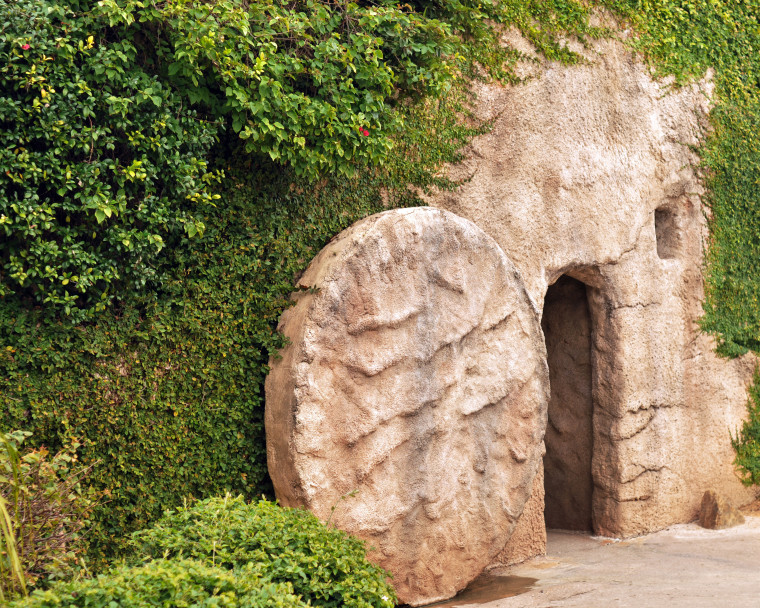 The resurrection transformed James, the biological brother of Jesus. James, along with other family members, didn’t believe Jesus was the Messiah (John 7:3-5). Jesus’ family members thought he was nuts (Mark 3:20-21).  But, later on in the New Testament, we see James playing a prominent role in the Church. In fact, he is a leading apostle (Acts 15:12-13; Galatians 1:18-19). What happened that he went from a skeptic to a Christian leader? Paul, who was a skeptic himself (we’ll get to him later) gives us the answer. The resurrection of Jesus happened to him.

I passed on to you what was most important and what had also been passed on to me. Christ died for our sins, just as the Scriptures said. He was buried, and he was raised from the dead on the third day, just as the Scriptures said. He was seen by Peter and then by the Twelve. After that, he was seen by more than 500 of his followers at one time, most of whom are still alive, though some have died. Then he was seen by James and later by all the apostles. (1 Corinthians 15:3-7)

What makes this even more compelling is that James was an insider. He saw Jesus up close and personal because he was his brother. James was a skeptic during Jesus’ life but became a staunch believer after hsi death and resurrection. What is even more compelling is, in A.D. 62, enemies of Jesus killed James (stoned to death) because he believed Jesus was Messiah and God.

The resurrection transformed Paul. Paul’s skepticism was a lot different than James’. Paul was a religious zealot. But, he hated Christians. He saw them as a dangerous cult that threatened Judaism. Paul hated Christians to the point of persecution and murder (Acts 9:1-2).  What changed Paul from killing Christians to becoming someone who passionately defended Christianity?  An encounter with the risen Christ (Acts 26:12-18). When he embraced this encounter with the risen Savior, Jesus transformed him from murderer to minister, from persecutor to preacher (Acts 26:19-23).

Because of his reputation for persecuting Christians, initially, the apostles and other disciples were skeptical of Paul’s transformation (Acts 26:26). But, Barnabas saw how the resurrected Lord Jesus had changed Paul, and he vouched for him. Eventually, the disciples accepted Paul as one of the Apostles.

The Resurrection Can Transform Us

The resurrection of Jesus can transform the harshest critics into the biggest advocates.

The resurrection of Jesus can transform the harshest critics into the biggest advocates.

What other arguments, for the resurrection of Jesus, do you find reasonable and compelling?

How has the resurrection of Jesus transformed your life?