Jesus controlled his emotions. Of course, he did. He was God. But, he did get angry, without sin, of course. We can get angry, too, as long as it is about the things Jesus got angry about. There are at least three things that caused Jesus to get angry, and it might not be what you think. 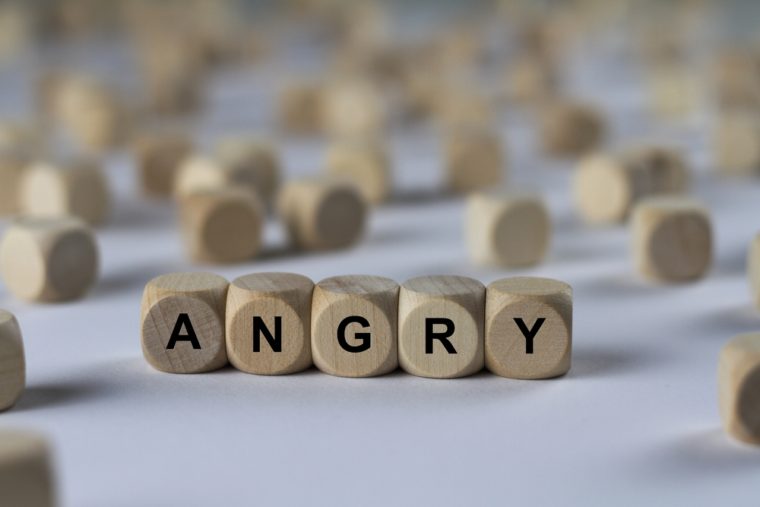 When we think of Jesus, we believe he was soft and that nothing raised his ire. But, we are wrong. Jesus did get angry. The Son of God getting angry might be a total shock to some people. Jesus got indignant, and here are several things that caused him to become upset.

Embracing religion over relationship caused Jesus to get angry.

In Mark 3:4-5, Jesus entered the synagogue on the Sabbath. Jesus noticed a man with a deformed hand. However, the religious leaders watched him carefully. If he healed the man, then they would accuse him of working on the Sabbath. So, what did Jesus do? He called the man into the middle of the synagogue and asked a profound question. Is it lawful to save a life or destroy it, to do good deeds or evil? They remained silent, and Jesus got angry and was deeply saddened at their unbelief, but also that these religious leaders, who knew the Sabbath Law, had distorted the law.

This is called legalism. Legalism believes that I earn points with God if I don’t break the rules, even if it means refusing to help another person.  If we are excessively concerned over every minute detail of the law, coupled with a neglect of its fundamental concerns and preoccupation with human traditions over internal and heart transformation, then Jesus gets angry with us.

Religion is contrary to the gospel. We are not made right with God by keeping rules and laws. We are made right with God through faith in Jesus Christ. The gospel (Good News) is, we don’t have to do because it has already been done. Jesus’ death on the cross was enough – enough to cover all our sins and make us right with God. Even though we know this to be true, we burden people with religion – a bunch of “dos and don’ts.” Keeping all the rules is an unbearable burden.

Jesus gets angry when we invite people into dead religion rather than a living relationship.

Jesus gets angry when we invite people into dead religion rather than a living relationship.

Preventing others from having access to Jesus caused him to get angry.

In Mark 10:4, Jesus saw his disciples rebuking the people for bringing their children to him. He became indignant. This passage is the only place in the Gospels where Jesus directed such strong anger at his disciples. He became angry with them because of their prejudice against this age group. They thought children were a waste of time, but Jesus welcomed them. He, in turn, rebuked the disciples, telling them in a double command to let the little children come and do not hinder them.

Jesus explained that little children have the kind of faith and trust needed to enter God’s kingdom. Anyone of any age who exhibits such faith and confidence is promised access to Jesus. Children represented this kind of faith, trust, and humility, and Jesus blessed them. They had no authority or rights, but they came to him in faith and love.

When we set up religious systems to prevent any group from getting to Jesus, I believe he gets indignant. Ignoring and neglecting children, seniors, people of color, those who struggle with same-sex attraction, the poor, the homeless, women, refugees, or anyone other groups that tend to be marginalized in our society, puts us in an unenviable position to receive Jesus’ rebuke.

Leading others into sin caused Jesus to get angry.

In Matthew 18:6-7 and Mark 9:42, we see a third reason what caused Jesus to get angry. When our actions lead other believers to sin, I believe Jesus gets angry. While even small acts of kindness toward believers carry great rewards, so acts of misguidance toward believers carry high penalties. Little ones, in these passages, could mean children or anyone considered to be insignificant or weak in faith. God holds parents and other adults who influence young children accountable for how they affect these ‘little ones’ ability to trust God. B.B. Barton comments on this passage:

To cause a child or someone weak in the faith to sin means to purposely put a stumbling block in the way to make him or her trip and fall. Therefore, Jesus warned that anyone who turns little children away from him will receive severe punishment. If our ambition or rivalry causes young people or new Christians to doubt or fall back into sin, this is a grievous sin with terrible consequences.

A millstone was a heavy, flat stone used to grind grain (see picture below). Try swimming with that thing around your neck. To have a millstone tied around one’s neck and then be dumped into the sea meant certain death by drowning. Even the horror of such a death was minor compared to what this person would face in eternity. 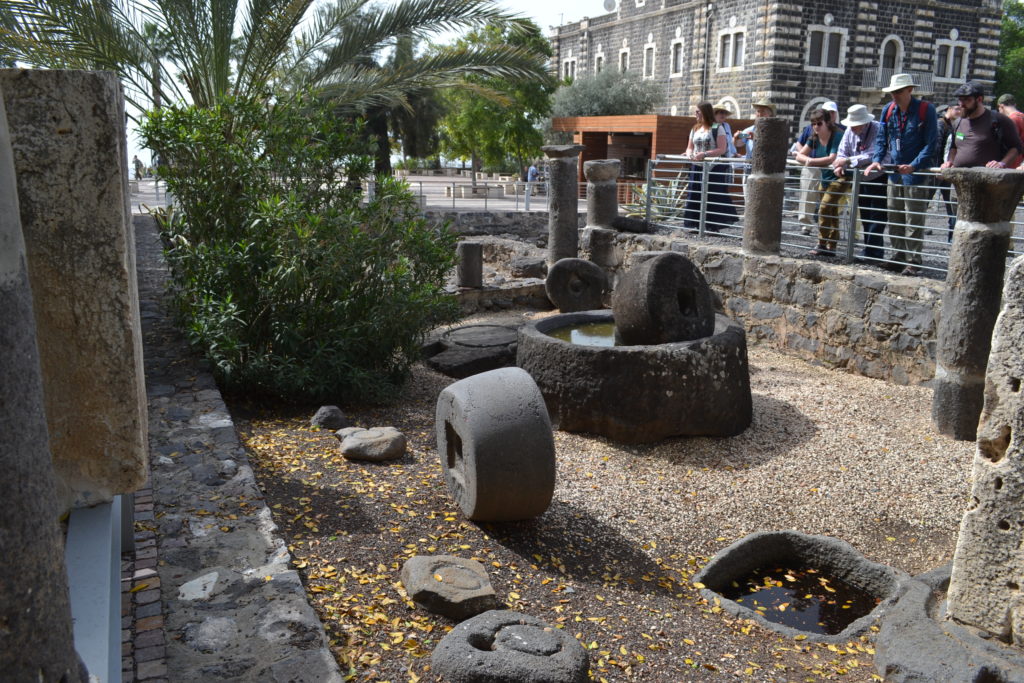 So, my friends, let’s not participate in behavior that makes Jesus upset. Instead, may we invite all to experience his love, grace, power, and compassion. When we do, I believe we will hear him say: Well done good and faithful servants.

About what do you get angry? Are they the same things over which Jesus gets angry?